Vinimark | News | A Tribute To André Engelbrecht
Close
BACK 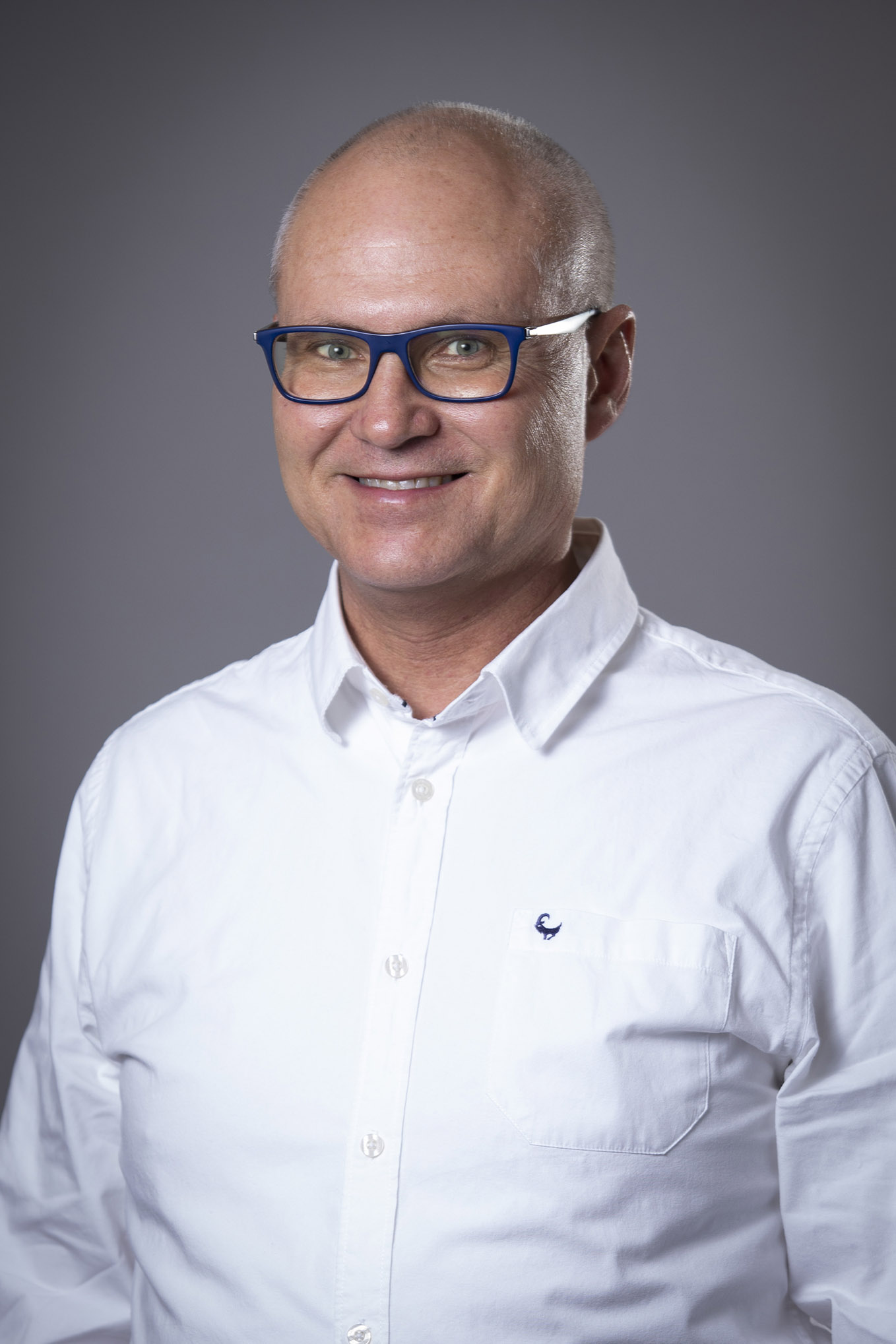 A tribute to André Engelbrecht

It is with deep sadness that we share the news that André Engelbrecht, Chief Executive Officer of Robertson Winery, passed away on Friday, 19 March 2021. André had been battling the debilitating effects of cancer for some time and he confronted the ordeal with immense fortitude and dignity, always determined to make the most of every day.

Andre's commitment to quality production and service, his understanding of and love for marketing, as well as his ability to communicate clearly, were valuable skills he brought to the workplace His biggest contribution, however, came from his ability to influence and empower all those around him.

Like most natural leaders, André was able to find solutions to complex problems by balancing the various interests. He engendered trust through integrity, honesty and humility, and shaped an environment where individuals were given the freedom to develop and thrive, both personally and professionally, to the ultimate benefit of the team. In return for the trust that André placed in people, he expected accountability, but always with empathy for the individual.

It is a testament to André's incredible ability to relate to all people that, in less than two years, he garnered the respect of so many, having established a culture of inclusivity, teamwork and mutual respect that will no doubt be sustained for many years to come.

Andre was at his happiest spending time with his wife and two children. He was an avid reader and was passionate about the outdoors, especially scuba diving and endurance racing, both MTB and motorcycle.

We will all miss André's boundless enthusiasm and positive mindset! Our condolences and warmest thoughts go to his wife, Chrisna, and two children, Anja and Francois, during this most trying period.